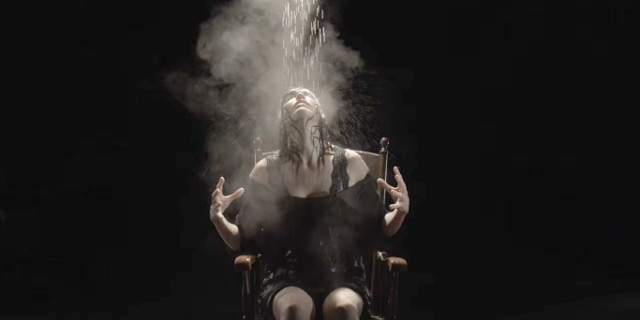 The big name in recent “blockchain” (Bitcoin) hype is Imogen Heap. As far as I can tell, it’s still the case that nothing about this is going to work.

The particular snake oil they’ve sold Heap — who is not a stupid person and has considerable bitter experience in music industry fuckery — is Smart Contracts. These are in fact the worst idea ever, for a number of reasons, which is a separate rant. (Dr Strangelove is the story of an unstoppable smart contract going wrong.)

In this specific case the snake oil is that smart contracts on the blockchain (which in this case is the Ethereum blockchain rather than the Bitcoin blockchain, but that doesn’t matter) will mean that Heap will be paid a penny shaving every time someone looks at her music.

How to buy the song, since there is no easy guide available: it’s nearly fucking impossible to actually buy this song, and involves buying Bitcoins then exchanging those for Ethereum. The instructions look easy, but the trick is that even getting hold of the Bitcoins involves either sending stupendous amounts of government identification, dealing with crooks or both. Once you’ve done all this, you get a download key.

(Note also that the purchase process is ridiculously buggy even if you understand all this cryptocurrency bafflegab.)

The fatal flaw here is that we already have endless filesharing networks that are vastly easier than this. Remember, iTunes and Netflix made it by being easier even than those. You could also do what everyone will do and play it on YouTube.

Unsurprisingly, sales figures for “Tiny Human” are unavailable. Update: I was wrong, they’re fully available. $95.81 in sales! (HT FlacidPhil at Reddit) Update August 2016: $121.54. (Go here, click “Licensing”, click “Distributions”.) Also, it appears not to be for sale any more. At this point Heap’s probably wishing she’d just put it up on Bandcamp.

Update: This post has been expanded into a chapter in my book Attack of the 50 Foot Blockchain.