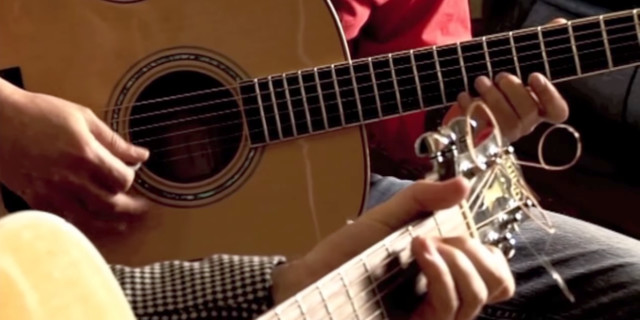 From the 2006 DVD That Striped Sunlight Sound, here’s Robert Forster and Grant McLennan playing “Part Company” and “Bachelor Kisses”, the singles off 1984’s Spring Hill Fair, on two acoustic guitars in August 2005. With tales of the vicious reality of the early 1980s UK indie pop scene when money came calling. Money and Rough Trade was a combination that never led anywhere good.

And of course here’s “Cattle and Cane”, which sold about zero copies at the time and was barely tolerated by Countdown despite the original clip being repeated the week after by popular demand (Molly hated the Triffids too), but has somehow retrospectively been canonised as a standard of ‘Strayan culture.

Robert’s new book on the Go-Betweens, Grant & I, is just out.