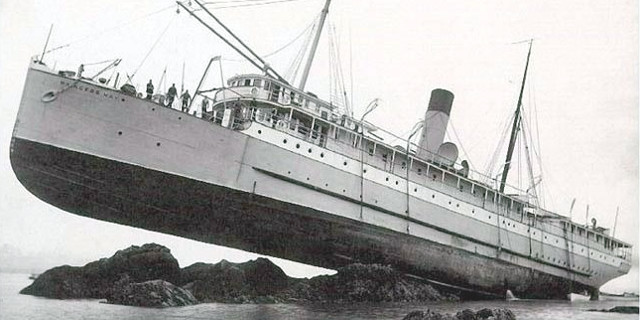 A common record industry number (which seems to have originated with David Lowery) has it that it would take 288 million Spotify plays to make the annual income of an average Spotify employee. This is plausible, but the comparison is specious — the pay for a play on a streaming service is comparable to the pay per listener for a play on a radio station. Because, of course, streaming replaces radio.

Lowery inexplicably didn’t include a comparison of BBC airplay royalties from “Take The Skinheads Bowling” to John Peel’s salary, but Adam Bowie ran what numbers he could find in 2014 and got a play on Capital Radio paying three times a play on Pandora — they’re in the same range. You could triple the songwriter royalty from Spotify, and that’d be a fine thing to do — if Spotify doesn’t go broke first, leaving streaming entirely to Apple and Google. But it can’t possibly make what record sales do.

All this has happened before. In fact, the streamingpocalypse first happened in the 1930s! Except then it was called radio, and during a depression. US sales of 100 million units in 1930 became just 6 million units in 1932, because people (a) had radios (b) had no money. A bit like now!

It’s not clear what the record industry’s planned end game is against streaming. Spotify is running at a severe loss and will probably go broke soon; there’s no more blood to squeeze from that stone. Perhaps if they can just kill Spotify, CD sales will go through the roof! Rather than handing the paying record business to Apple a second time, and everything else going back to Piracy, The Better Choice™ and refighting the early 2000s all over again. Do you want the Pirate Bay coming back to popularity?

Even this assumes the record industry isn’t competing with other entertainment, and of course it is. People tend to have a certain entertainment budget. Games started outselling DVDs and CDs combined last decade.

The music industry occasionally forgets that entertainment is an optional expense, consumer confidence is a critical material condition for what they do, and when times are tough people stop spending. They still love their music, but they’re really not going to spend the medicine money on your record.

So if you want to save the record industry, fight neoliberal economics and get the masses feeling more secure about their lives. This brand of capitalism relies on a consumer base who don’t feel insecure about casual spending.

One thought on “The streamingpocalypse first hit the record industry in the 1930s. It was called radio.”