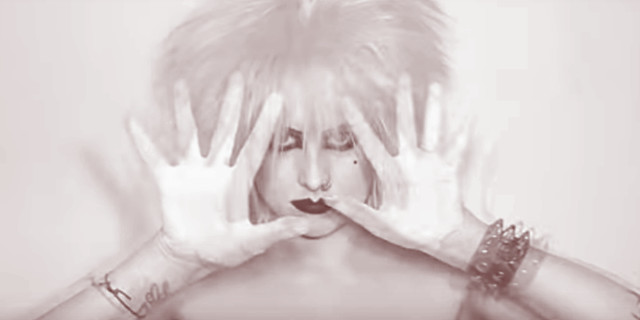 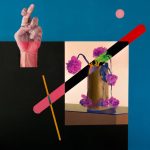 POSH LOST: Posh Lost (Mirror Universe) — straightforward post-punk revival. There’s more than a little Pixies, Smiths, Interpol and Editors in there. Their tastes in bassline-driven ’80s indie and its 2000s return are pretty sound and they render them well in song form. Some filler here, but some really good ones; I favour “Sense of Self”, “Fabricate”, “Limerence” and “Liv”. Above: “Fabricate”.

(All Posh Lost’s weekend sales are going to CAIR MN.) 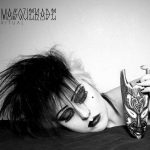 (Masquerade are also one of the bands donating their Bandcamp takings today.) 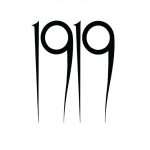 1919: “Death Note” — one of the original post-punk precursors of goth rock, who reformed in 2015. 2:58 of tight early-style goth rock; to the extent this uses clichés of the form, they’re allowed because they came up with a lot of them. This is the single from their return album The Madness Continues.