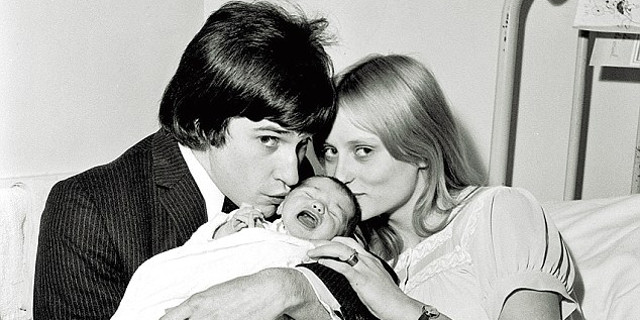 “Keep politics out of music” is a fun way to say, “I want to benefit from your experiences without having to consider the tragedy behind how you got them.”