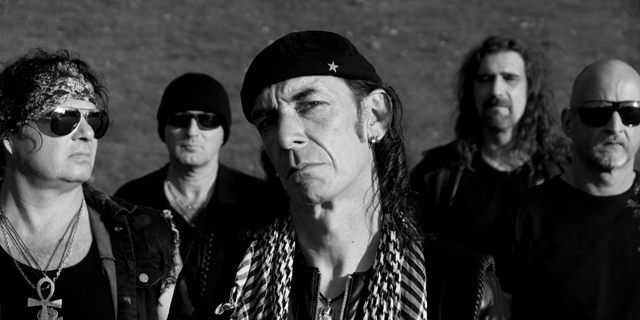 While the rest of the world moves, changes, shifts, reshapes itself, and discovers irony you can always return to the comforting refuge of goth rock, which seemed to largely ossify in the late eighties.

That’s not a bad thing by any means – sometimes you want to listen to music that sounds like the kind of music you’re looking for and it’s handy to know what you’re in for when you throw on an album. 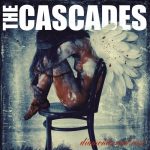 All of which is a roundabout way of saying that The Cascades’ November 2017 album Diamonds and Rust (Echozone) is a pleasantly predictable goth rock record. Diamonds and Rust is not breaking any molds, the band is staying true to its 30-year history of making echoey post-punk with downtuned guitars and gothic themes. The album has 28 songs and with maybe one or two atmospheric exceptions the music hits that sweet spot between energetic and mournful that makes you want to dance with your eyes on the ground and your mind on the grave.

“Phase 4” showcases the sound and style that takes up most of Diamonds and Rust’s playtime, but songs like “The Spider” offer some variety and a brief foray into the band’s punk origins. “Down” is a pleasantly heavy song if you’re looking for something to headbang to instead of something to sway to.

The record is rife with melodrama; howling vocals compete with wailing organs and throbbing cathedral bells in songs with titles like “Flowers in Ashes” and lyrics about wishing you’d never been born. Somehow the camp in never grating or overdone, but is handled with just enough self-awareness to be funny. When the songs aren’t winking at you they’re just good solid goth rock tracks played competently and confidently.

The Cascades will be appearing at The Autumn Moon Festival in October.