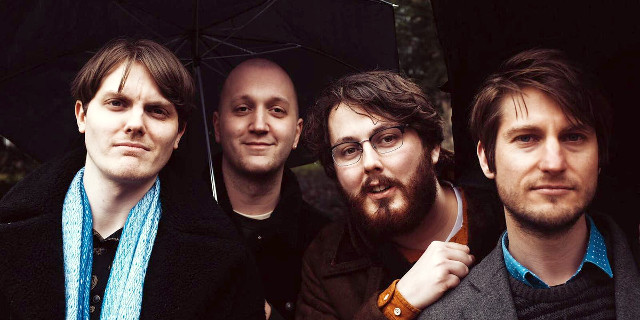 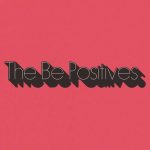 THE BE POSITIVES: The Be Positives (White Zoo) — featuring two members of Proto Idiot. The Be Positives draw from the ’70s pop that followed in the wake of the Beatles’ wilder excursions, as bands tried to fit that back into pop normality. The single “Monkey (Cheetah)” (above), out now, was “written during a Harry Nilsson binge.” A bit quirky at times, but this is all catchy as hell and improves with repeated plays. The full album is out 3 September, on the Be Positives Bandcamp in due course. 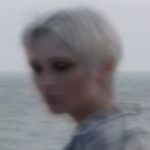 BOY HARSHER: Careful Remixes, etc. (Nude Club) — various remixed versions of “Come Closer”, “Tears” and “L.A.” from Careful. “L.A.” has been one of my favourite songs of the past few months, played multiple times daily, so that’s just fine with me — the instrumental is just what I wanted from this. The collection is not so much a play-through album as a pile of interesting sonic experiments, though you certainly can — “Come Closer (Marcel Dettmann Remix)” works really well. Fans will want this one. Sorta wish they’d had someone have a go at “Lost”, though. More later?