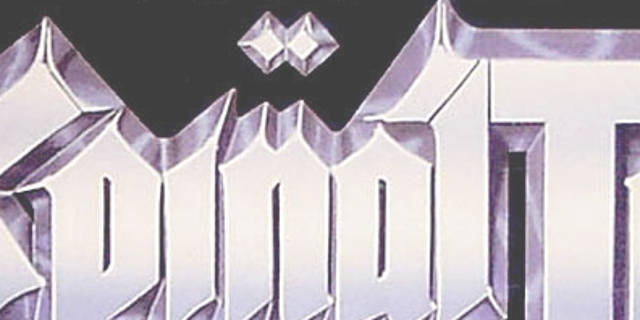 Will York, in the San Francisco Bay Guardian, helpfully explains for us the cookie monster vocal in death metal. “It’s a mixture of several factors: habit, time-honored tradition, unoriginality, and necessity, in varying degrees.” And anyway, it’s at least as iconic as the heavy metal ümläüt.

(Worse when it starts spreading. Recent industrial is loaded with the thing, to the point where that’s a sure-fire way to fail the Rocknerd review pile. In that case it’s probably Suicide Commando‘s fault, though they actually do it with an effects unit.)