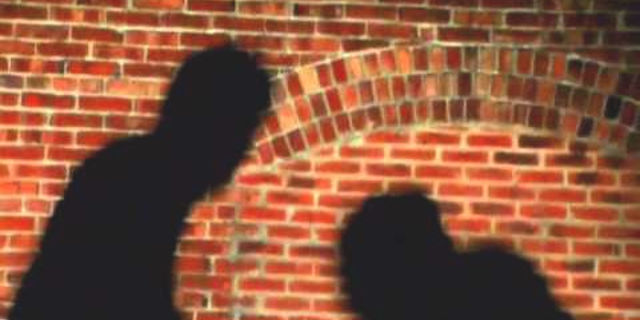 The Item (1999; dir. Dan Clark), from Trillion Entertainment, may possibly be the most fucked-up film of all time.

I heartily recommend it.

This is a film which, despite having the primary recommendation of “it’s so damned bad that it transcends goodness and is thus in fact clearly the work of demented gods on an ether binge”, just fucking stinks. But the stink is of ten thousand Thanksgiving dinners in a world of the starving. This film is one of the rare ones which can take the most puerile images of lame pop aesthetic and turn it into a masterpiece to which such as Quentin Tarantino could only aspire, and to which they might aspire successfully only after spending no less than a decade stuck in a transgenerational timewarp enclosing the madhouse at Area 51.

I lost track of the profusion, the proliferation, the ubiquity of bad line after bad line. This movie would flatly suck if it weren’t such a supreme distillation of finely-executed cliché piled upon blatant display of late-1980s recycled-kitsch-art cliché to create a vintage-prime slice of everything that has ever been just too fucked up about what passes for hipcrime California culture in the last 20 years, all stacked upon each other end-to-end to the degree where this becomes an epic of everything that has ever been entirely wrong and yet seemed like a good idea at the time.

This is wrongness done right, and rightness done wrong. This is Chinese-American art-students run-amok, but actually it isn’t. But it should be. This is why sensible people shouldn’t get involved in art. This is why fat people shouldn’t eat a case of bananas. This is why you should never never ever in a million years squared and cubed trust cheerful Anglos with horn-rimmed glasses. This is why fake stage blood is turned out by the gallon. This is why space aliens regard us rightly as a cosmic jest and refuse to visit except to psych smalltime criminals into achieving record bodycount and getting a triple-X rating for psychotic ideation.

I flatly refuse to explain the plot since it has nothing of redemption in it, nor triumph of the human spirit. I do strongly recommend putting this movie on the VCR starting about two hours before you want everyone to walk out of your house muttering “now what the hell was that all about” trying to figure out if they were vaguely insulted, or issued some sort of obscure Gothic challenge to a duel of bad art done to the highest standards of video-to-film-to-video.

Nobody with the least artistic, cultural, or ethical sensibility can reasonably be expected to survive this movie unless clutching a bottle of cheap schnapps. Under all circumstances sequester all viewers from nitrous oxide or you’ll be mopping lungs off of your floor. But it’s not all a showcase of the risible; by the time it’s all over and done with, you’ll be getting the reality-check from a mad vision of all that is wrong, pointing by conspicuous absence to what could almost be right.