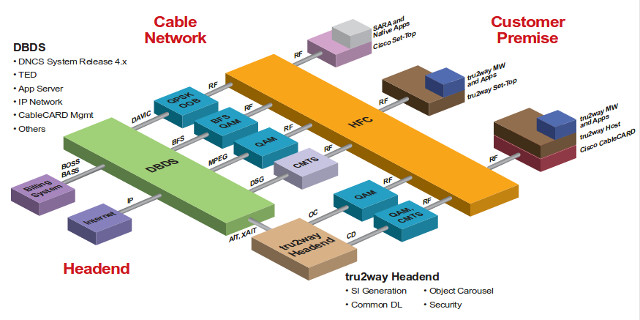 In the MPAA’s consumer assault, consider the shiny 5¼” disk the Maginot Line. DVD sales are slipping for the first time since 1997. And Blu-Ray “won” the format battle but is losing the war against the Great Slight Economic Downturn. Because statistically, no-one gives a hoot about high resolution, going for convenience every time.

Someone must be making a packet convincing executives that customers will buy what you tell them to, not what they want to. What’s the killer feature on the Blu-Ray release of Sleeping Beauty? Chat, messaging to and from phones, video greeting cards and quizzes for loyalty programme points! ‘Cos there’s vast untapped consumer demand for expensive stuff that’s like the Internet except shit.

At least Pixar’s been allowed to tell the rest of Disney that if you make a sequel, it’s gotta, y’know, not suck.