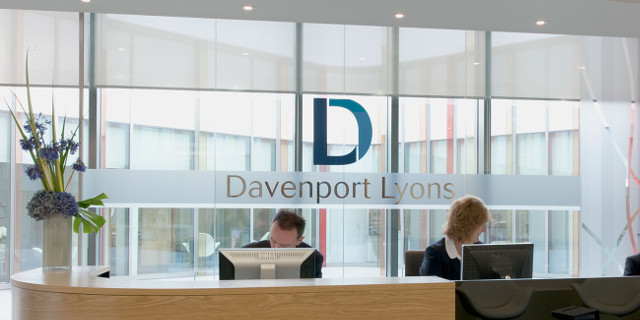 Davenport Lyons, “a leading London law firm,” has put out a press release, which has been run as-is by large chunks of the press, speaking of the Patents County Court in London having ruled that the unnamed woman “should pay Topware Interactive, owner of the computer game Dream Pinball 3D, damages of £6,086.56 plus costs and disbursements of £10,000.”

The only problem is that no trace of the case’s existence can be found. Several posters to the Open Rights Group mailing list have failed to find any mention of such a case in court lists. Neil Dunbar of the list notes that the Patents County Court Diary will publish all cases as of October 2007. The Patent Courts Diary (PDF) “has no listing for this trial, although it does reference other trials for 22 July, when DL claim the judgment was handed down.”

A mysterious missing judgement, and a press release reprinted without the faintest nod to fact-checking? It’s August.

Update: Actual journalism found in the Daily Mail! (Warning: Daily Mail.) It appears to be a default judgement against an unemployed single mother, Isabella Barwinska, who didn’t show up to court (despite BBC report to the contrary). Lotsa luck collecting.