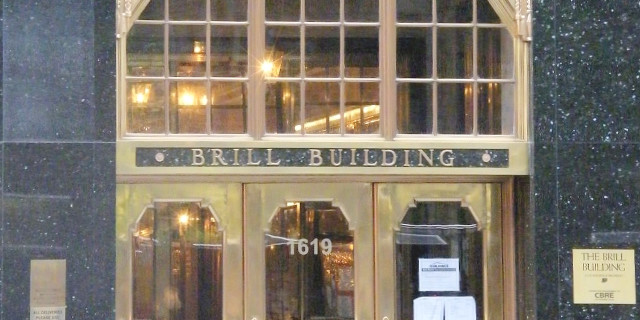 The Atlantic is perturbed and depressed that pop music is created by an industrial process and wants you to be too.

Pop has been a factory literally since day one. The Brill Building was legendary in its day. Since before day one: “Tin Pan Alley” had been a cliche rather than a real place for decades before pop music as we know it started.

The only difference now is that nobody outside the industry knows who Martin Karl Sandberg is (yeah, the Atlantic got his name wrong), but that’s a very minor marketing decision; if it would make more money to make him a star, that’d happen instantly.