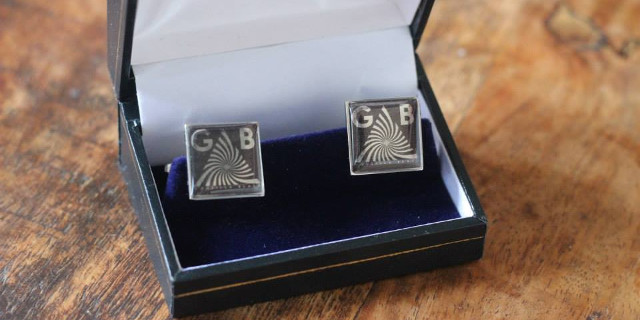 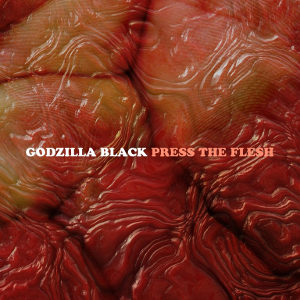 “Formed by two frustrated drummers” tells you about sixty percent of what you need to know. The rest is descended (through similarly-influenced ’80s indie rock, then the stuff that was left after grunge imploded) from the heavier ’60s psychedelic rock, rather than prog. The promo track “First Class Flesh” is reasonably representative. A bit of gratuitous quirk, but not enough to spoil it. The music is solid and the playing is spot-on. This is the really pretty good stuff. I liked this more than I thought I would: “harmonious chaos” indeed. Your loved ones will ask what on earth this racket is. There’s a nice interview with them from earlier this year too. To be released later this week.

Update: the whole album is now available for preview on their Bandcamp. Give it a listen. This is a shockingly good record.