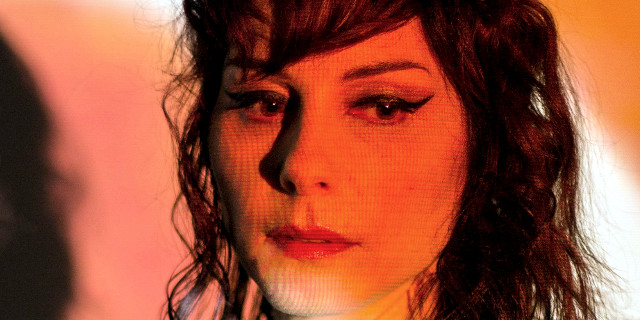 The press release page (includes album stream) says “dark, alternative, new wave” and studiously avoids the word g*th, but OH COME ON. 1992 in black with songs; Curve doing early eighties Cure. ’80s goth rock of the sort with a drummer rather than a drum machine, with lots of goth rock female vocal stylings you could probably pick the sources for with a little effort. 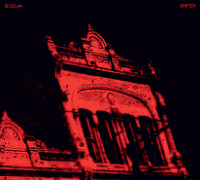 The music is done by the guy from Crippled Black Phoenix, which this is nothing like and is way more interesting than. The singer’s previous was Killing Mood. Neither is particularly metal but both got attention from the metal world. They seem to have arrived at something indistinguishable from ’80s goth rock the long way around.

Their first was in the same area as this, but this second is more focused. Drifter is a nice slab of this sort of thing and eminently suited to repeat listens.