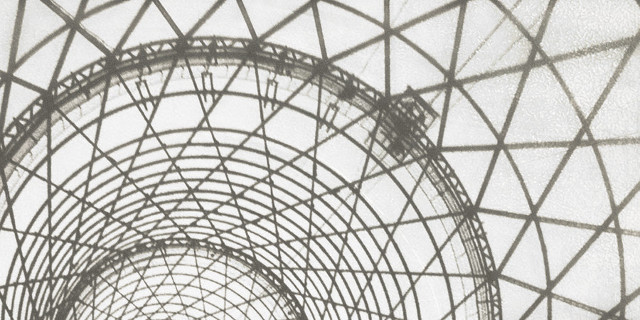 The new release pile on Bandcamp is more work than it looks. 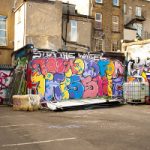 STOP THE WHEEL: Too Old For This Shit (Little Gem) — Guitar and vocal ensemble with heartfelt singalongs: “R&B played at a campfire,” as they put it. This is a seriously good one; expect to hear it around. The video above is for the first track, “Shape Up”. 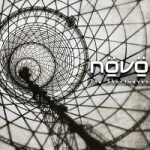 NÖVÖ: The Shortwaves (Alfa Matrix) — An audio painting of the late 1980s: the cold war, radio samples, analogue synth sounds, untrustworthy and limited information, paranoia. And shortwave radio being a thing in actual use. Not a lot of it’s actually very catchy, but it does capture the feeling nicely. Back when this was the world, and capturing it was hard. 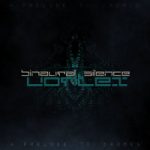 BINAURAL SILENCE: Vortex — the dystopian techno-pop end of industrial. This was edgy in the nineties. Cliche-heavy (the second track is called “$0LDI€R$LAV€$”), but decent melodies, clear instrumentation and doesn’t use a death-metal growl for a vocal (in the style where that’s a huge plus point; the guy’s voice is actually not bad). Stick to the first track, “A Song For Lovers”, and the last, “A Lethal Dose of Nationanihilism”.