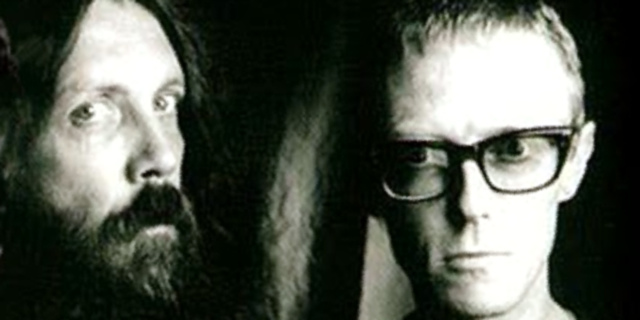 David J. Haskins is not just the other guy from Bauhaus (the person Peter Murphy was talking about when he said he wasn’t going to sing anyone else’s lyrics ever again), he’s also an old mate and collaborator of comics genius Alan Moore. Here he’s interviewed about Moore and occultist magical workings, with occasional sp00ky stories, by Elizabeth Sandifer. It’s a 40-minute podcast and most entertaining commuting listening.

Sandifer is best known for Tardis Eruditorum, his writeup of every Doctor Who story. This interview ties into his ongoing project The Last War In Albion, an extended rambling history of comics focused on the magical battle (really) between Alan Moore and Grant Morrison, also a famous comics writer but not as much so as Moore.

The other thing Sandifer wrote recently is Neoreaction a Basilisk, which won’t be out in finished form (with bonus essays) until 2017, but you can read excerpts at that link. I got the first drafts direct to my email inbox starting in late 2015, and basically served as volunteer editor. It’s a meditation on the pseudointellectual roots of what have turned into the worst Donald Trump fans, and the pseudointellectual roots those in turn came from, in the context of empathy and horror. Singularitarians despise it. I also did an interview (about 75 minutes) with Elizabeth during the hype cycle in May.