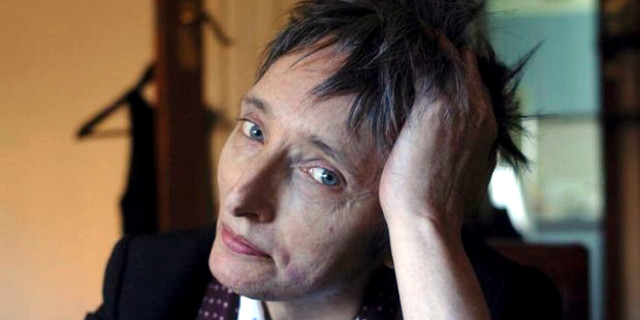 He did play “Shivers” live very occasionally, when he thought nobody would be expecting it. He did occasional solo gigs in Melbourne — occasional ‘cos he was just chronically unable to get his shit together — just him and a guitar, which were awesome; he could hold a room really well. I saw him do “Shivers” at the Public Bar in North Melbourne in 1995. I actually recorded it on cassette on my Walkman, but buggered if I know what happened to the tape. If I could find it I’d rip it and put it up.

I’m annoyed I can’t find a video of him doing the song at one of said solo shows. But in the late ‘90s you didn’t have literally everyone carrying a high-quality still and video camera with them everywhere they went. You were there at the time or it didn’t happen for you. So many lost moments.

Here’s the original video by the Boys Next Door, the original name for the Birthday Party. Mushroom put this out as a single in 1978, but refused to do a picture sleeve, thinking it wouldn’t sell. It remained current in the 7″ singles catalogue for the next fourteen years, until Festival stopped doing vinyl altogether. LOOK HOW YOUNG ROWLAND AND NICK LOOK IN THIS.

For the curiosity files, here’s the Young Charlatans’ demo version. This is the band Rowland was in before Nick Cave poached him for the Birthday Party. The fresh young fellow in the tie at the front of the video photo is Ollie Olsen.

If that’s a bit much “Shivers” (a song which admittedly is a dead horse here in 2016 — though if you disagree, here’s a list of thirty-six versions), here’s a nice version of “Exit Everything” from Studio 22.

From September 1988, this is the most Rowland interview ever. He was not good at being the outgoing pop star.

And this photo by the estimable Carbie Warbie is wonderful and I want it on a t-shirt. 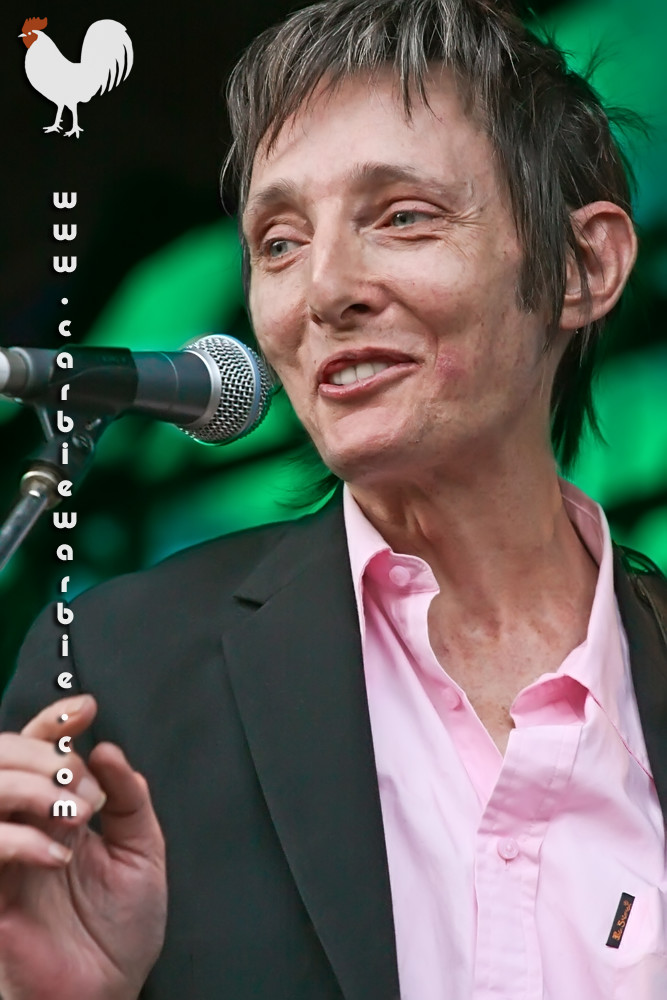 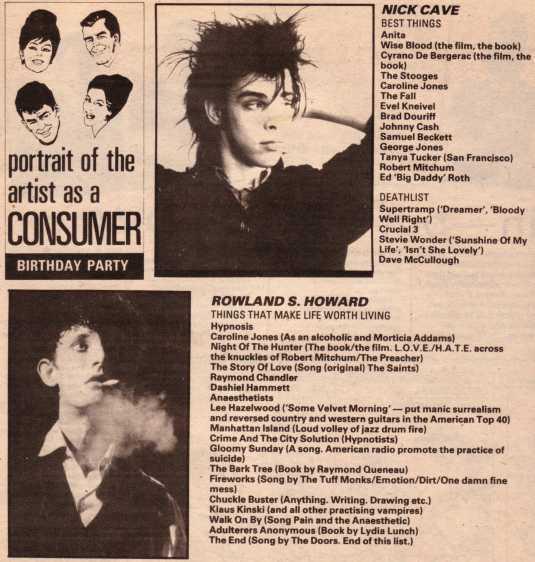 Still here? Have some pencil portraits of Rowland. They’re on Etsy too. 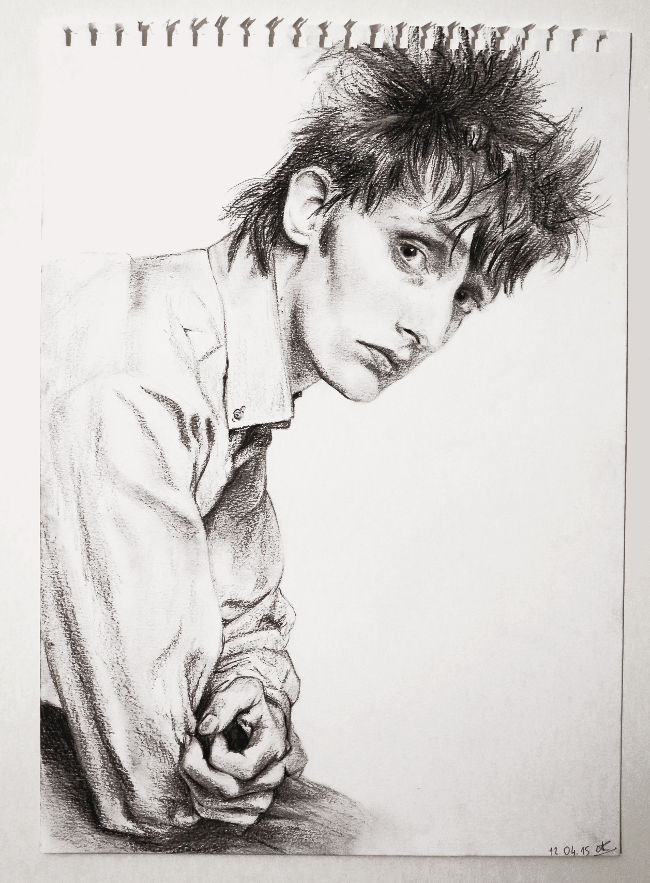 One thought on “Rowland S. Howard and his albatross, “Shivers”. (And more.)”