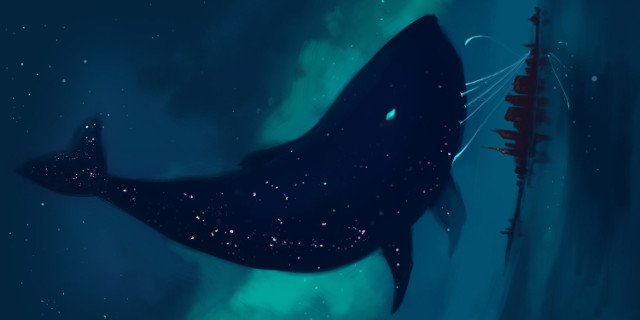 aestheticblogging basically taught me to have feelings, that werent anger, and notice them, because it required following and amplifying weak signals of aesthetic appreciation and watching for them and like, i can get chills for music and also concepts, like, all the time now, i can be overcome with beauty, this just didnt happen ever until i did aestheticblogging

the general thing here is like ‘opening your soul to the world and experiencing it’. this is the explicit opposite of a lot of implicit and explicit virtues in Culture

and i tell a lot of people asking me to help them on their path to enlightenment that their problems will be improved with art indexing stuff, because they dont really know whats going on in their brain and amplifying it all lets you zoom in and take a look, like…a really prolonged analog version of acid

and like, i endorse this in specific cases, but the implicit thesis, when i say that people need to aestheticblog, is that most people are too ~repressed

which is sort of what i believe but like, im kind of overly sensitive right now due to openness to the world, and i expect that this is a price im willing to pay to learn stuff from this but i will eventually develop a different approach which will be more, you know, stoic (or Stoic, take your pick)

my current model of ~enlightenment says that people need to spend some time on, like, building their brain into a functional state. im currently doing this so im kind of focused on personal growth and whatever, and i started explicitly doing it because im mentally ill enough that i have to, but i know a reasonable number of people who didnt do this enough because they were basically functional and when you remove their veneer of functionality you get this horrible neurotic mess and youre like yikes (sorry, love you guys) (this does in fact like, cash out to actual bad things wrt ability to be happy and integrate with other people and understand ones values). the progress here involves states that are less functional on some axes than previous states, and this is okay, people dont need agile development, you can learn things from these, but like, know what youre getting into with that aestheticblog, because i sure as fuck didnt <3

what im saying is: *gestures at self* this is so a phase