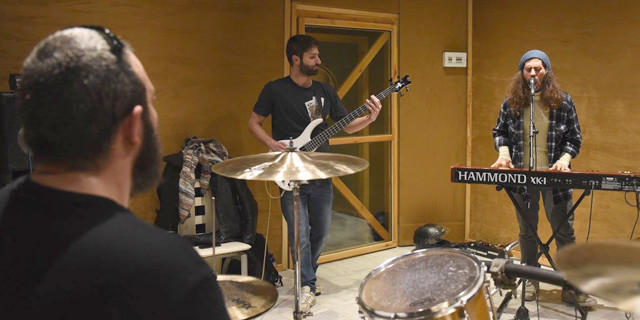 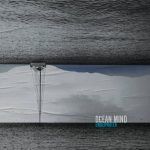 OCEAN MIND: Underwater — Greek band Ocean Mind is an underappreciated example of 70s nostalgia done right. They’ve got the heavy vibes of Sabbath mixed with modern sensibilities that comes together into solid, heavy, minor-key rock that neatly straddles the line between avant garde and overdone. If you happen to be a sucker for organs the first six songs of their 2016 release, Underwater, will deliver a fix that includes a sincere (and excellent) cover of The Animals “House of the Rising Sun.” The Hammond organ sounds amazing on every track, actually. Actually Hammonds always sound amazing but the instrument is in really good hands here, I promise, if organs are your thing this is an album worth the 9 Euro pricetag.

Midway through the double-album things start drifting toward the prog end of the spectrum with a 36-minute track comprised of tonal noise, disjointed chanting, ethereal strings, and panicked whispers. “Chained (parts I-IX)” is one of two experimental opuses (opii?) on Underwater, and would be perhaps more at home soundtracking a Ridley Scott movie than on a hard rock album but is nonetheless extremely listenable and full of fascinating musical jogs into dirges and psychedelic ballads that devolve into a chaotic melange of soaring organs and heavy drums.

Vocalist Zach Dulos has a nasal drawl that evokes both Bob Dylan and Tom Waits and serves as a nice counter to the high end of guitarist Peter Pierrakeas’s shredded solos. Prog drummers always have an uphill climb on their hands but Lefty Papagiannakis is an organizing force for the vocal and instrumental flights of fancy in the more experimental parts of the album, making even the drearier moments of the Underwater not just endurable but enjoyable.

The band is rightfully proud of their oldschool technique, harping pretty hard on the lack of computers or clicktracks. Part of me wants to roll my eyes at that (sampling is a good thing) but the simplicity of the production does the band credit and helps to create a sound that would be at home in the late 70s if not for the innovation and updates to the music itself. Above: “You Ain’t Shinning”.