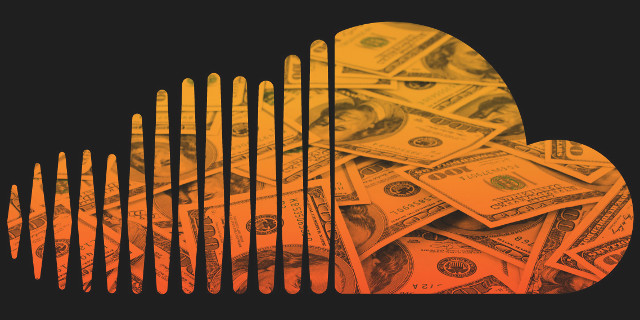 After calling on their investors to support a last-second rescue bid, Soundcloud has funding for a while and a new CEO! So that’s nice.

It’s important to note that Soundcloud was well-loved for a reason. Apart from demos and mixtapes, it’s launched entire musical genres — “SoundCloud rap” is an actual thing.

Nobody’s yet come up with a list of horrible things they could do to the service in the name of saving it, but I’m sure they’ll think of something. There’s still no sign of a sustainable business model, so keep downloading and archiving as fast as you can. Particularly your own Soundcloud likes.

And to think a year ago, they thought their licensing deals would make them bigger than Spotify …