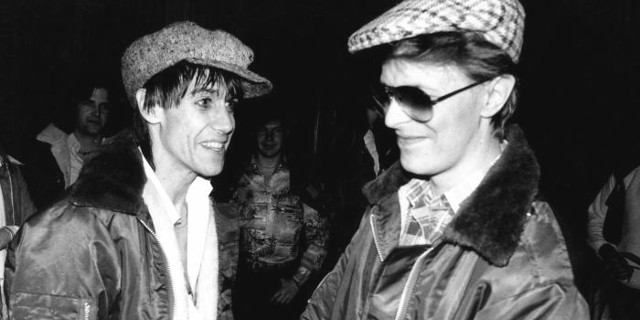 From Letters to the Editor, Financial Times, 2 October 2017:

Sir, Reviewing Tony Visconti’s memoir of David Bowie, Michael Hann quotes Visconti’s recollection of the difficulty the short-shorn Bowie and Iggy Pop had getting in and out of East Berlin, with passport photographs dating from an earlier era (“Bowie, ‘Low’ and creative highs”, September 28).

The first time they visited the east, early in 1976, they had no such problem. I and two other young British diplomats, one accredited to East Germany, escorted them through Checkpoint Charlie, booked a table at the restaurant in the Bertolt Brecht theatre, drank rather a lot of indifferent wine, and escorted them back safely to the west as dusk fell. No one we encountered had the slightest idea who they were.

I do not know whether, in these straitened times, the Foreign Office provides a similar service to itinerant musicians.