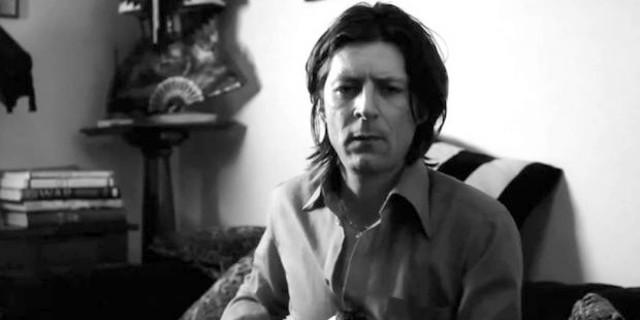 No more money spent on sporting facilities. Give it to artists and musicians. Have you ever seen a musician rub sticky paper on a ball in hope of backward bounces? No, these people are shameless bludgers and perverts.

personally I’ve thought he was a dick since the 1980s, but anyway

Paul McCartney (1964): Ahh, I love making good normal rock music that everyone can enjoy *uses marijuana once* but what if instead we made unlistenable circus music