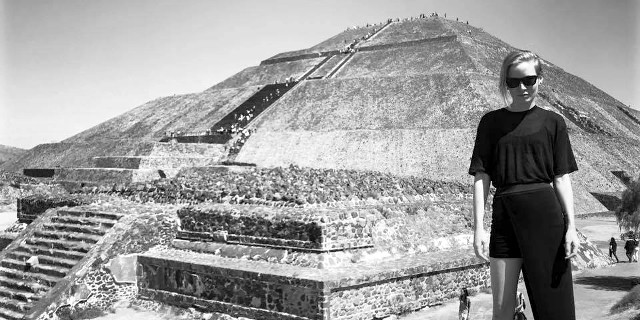 Writing about music is the most ridiculous notion, and the review pile is only getting larger. So I’ll give just embedding players and mumbling something a go. This works for me, and that’s the important thing.

ABOLETH: Benthos — Aboleth promise “dirt metal” and “sludgy riffs”. They deliver full-colour four-dimensional rock’n’roll that starts from that base and adds frickin’ everything as flavour. On “Glass Cutter”, I’m sure I can hear them drawing from the same sources as the Powder Monkeys — let’s just cross Black Sabbath and Kiss for a moment. ’70s sludge with modern production. If you like this tendency in Australian indie rock in the ’80s and ’90s, you’ll like this. There’s also their first EP from 2016. Above: “Wovenloaf”.

ZANIAS: To The Core (Noiztank) — it’s not quite industrial, but it’s 100% compatible. Layers of atmospherics; not quite a trancy ambient Front 242 with 4AD sounds, but that’ll give you the idea. EBM shoegaze. Vinyl via Noiztank, and there’s also a remixes EP, which is mostly the dance beats but retains sufficient original character. Above: “Follow The Body”. Below: “To The Core (Unhuman remix)”.