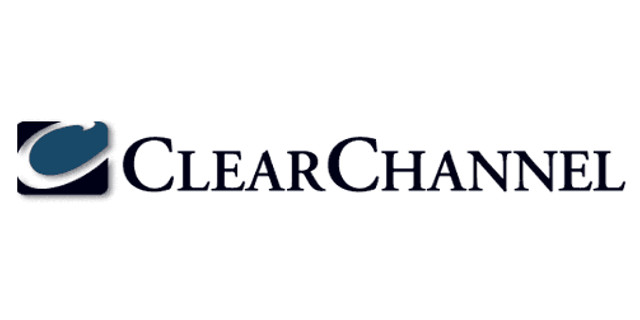 Imagine a post apocalyptic radio world, where there are multiple stations all sounding the same, acting the same – there is no choice, no variety, no difference anywhere across the country. Everything and everyone has been blended down to core stereotypes, and the people seem happy with this… and of course the advertisements, who can forget the advertisements.

While a nightmare for some, this is actual real life for others.

I’m currently on vacation in the United States, and I’m suffering under conditions previously described. Radio here for the most part, sucks. You have stations who file themselves under ‘Alternative Rock’; you have people looking for that station type specficially. When is ‘Alternative Rock’ no longer ‘Alternative’? A good guess is when you can find stations devoted to it.

A lot of it is probably Clear Channel’s fault. Everyone’s heard how bad they are, but I’ve been witnessing it with my own ears, and long for something better. At this stage JJJ would be music to my ears (no pun intended). Your choices are country, rap/r&b, rock/alt rock, classical or talk. Those lines don’t blur: you pick one or more of those stations and go with it.

This happens across the country. Having just completed a cross seven state road trip by car, you can hear the same song four times in a afternoon without any hassle. Most of the time you don’t even know what city is broadcasting the station you’re picking up.

Are there saviours? Possibly. There are college stations based around large colleges, but to paraphrase a friend: “They play bands you’ve never heard of, and if you’ve heard the song before it’s because you’ve been listening to that station for too long.”

Where does that friend live? Athens, Georgia. Which is, for those of you who don’t know, home and launching place of REM, to name one band. I wonder if any current up-and-coming band from there will ever get as big.

So support your 4ZZZs and 3PBSs and 3RRRs and your SYNS and any other station that provides something different and special, since the other option is pretty damn bad.

3 thoughts on “Radio: the future?”