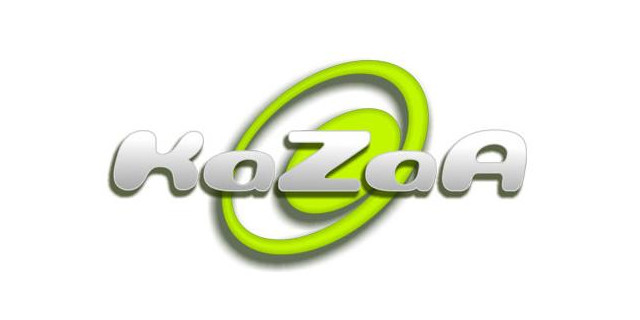 The KaZaA network is alive and well, but the original KaZaA BV in Holland has collapsed under the financial pressure of the lawsuits being brought by seven Hollywood studios and five major record labels. “It cannot afford to respond to the multitude of motions, pleadings, discovery requests and letters that plaintiffs drop on its doorstep on a daily basis,” the firm said.

Streamcast Networks Inc., operators of Morpheus and another defendant in the case, may be conceding as well, also citing the legal bills: “It would be an unfortunate procedural triumph of a band of enormously powerful and wealthy companies, arising purely from their power and entirely unrelated to the substantive issues in the case.”

The present KaZaA network, owned by Sharman Networks and run from Australia, operates as normal.

Further, it turns out that the FastTrack file-sharing technology developed by KaZaA BV is being licensed by the founders – not the company itself – to Brilliant Digital for use in the Altnet ad trojan that ships with KaZaA. “They’re playing an international shell game, trying to make a mockery of the judicial process,” complains Matt Oppenheim, senior vice president for the RIAA.

Meanwhile, Altnet have issued a press release detailing how the ad trojan that ships with KaZaA offers to leech your bandwidth and implement Microsoft’s Digital Rights Management technology. In addition, its TopSearch engine will prioritise sponsored links in P2P network searches.

“Our goal is to create a more efficient Internet,” says Kevin Bermeister, president and CEO of Altnet. Indeed.