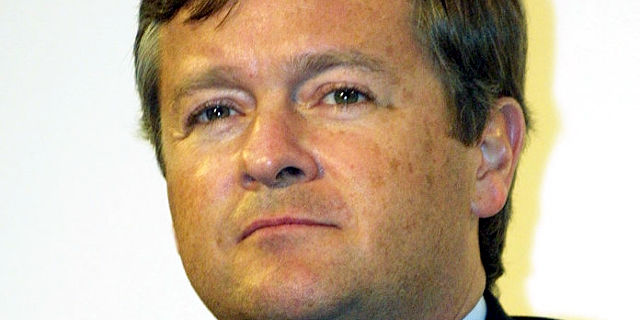 Following the earlier SEC probe into financial irregularities, the French authorities have raided Vivendi’s Paris office, the office of its subsidiary Cegetel and the homes of its former chairman, Jean-Marie Messier – and these are likely to be only the first of several raids over coming weeks. Email seized in the raid tells of the tense climate at Vivendi as far back as 2000. “At the very least, Messier was liberal with the truth in an effort to bolster the company’s sagging share price.”

Strapped for cash, Vivendi is in fire sale mode: selling off the Seagram art collection, and plans to deeply cut costs, including possible layoffs, at Universal – the part of the business that’s still, for the time being, profitable – to prepare it for sale. Already up for sale is Expand, the production unit of French cable TV operator Canal Plus, and Vivendi’s shares in EchoStar (satellite TV).