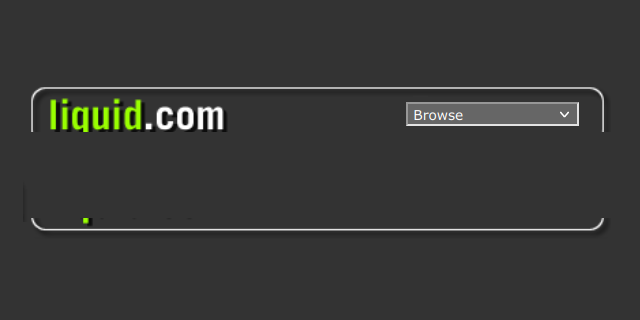 As reported in a few places (including The Register), Universal are making 43,000 tracks available for online purchase – US$0.99 a track, around US$10 an album.

The gist is that it’ll be using the Liquid Audio system, which is proprietary, Windows-only and DRM-friendly.

To see what’s likely to be in store, I went and checked out liquid.com, which just happens to already be handling quite a bit of music.

It could be worse. It could also be a whole lot better. You’ll need a player that can handle Liquid Audio files (or maybe, just maybe, Windows Media). This pretty much means you’ll need a Windows PC.

If the new stuff is anything at all like what liquid.com is already doing, then you’ll need to look very carefully before buying anything. Many albums are restricted to being playable only on the computer to which they’ve been downloaded, without even a burn-to-CD option, and the user interface at liquid.com uses icons to display permissions which aren’t all that easy to distinguish from one another.

This may in the longer term open up some of the Universal back-catalogue. Some hoop-jumping will be required to listen to music thus obtained on anything but a Windows PC, but it’ll probably be better than nothing.

(I may succumb to temptation and buy an album. Purely in the interests of research, of course. Nothing at all to do with wanting a copy of Kinky Friedman’s Sold American at all. If this happens, I will be sure to regale you all with tales of just how crap an experience it is.)