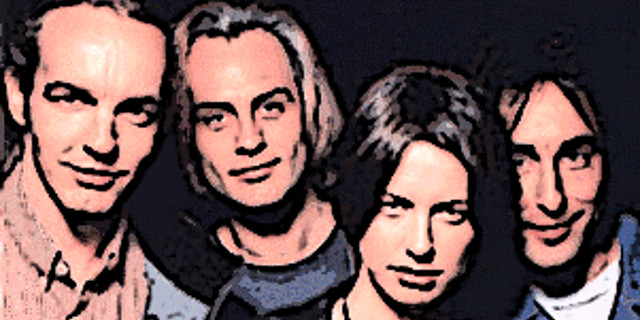 After 12 years in music, three albums and countless EPs, Sydney indie-rock band Swirl have called it a day and gone their separate ways. Not really unexpected, given their lack of activity. Formed around 1990, Swirl were at one stage Australia’s answer to the shoegazer aesthetic of My Bloody Valentine and Slowdive, and did some amazing things with guitar feedback and effects pedals. Last year they released their long-delayed third album, Light Fill My Room, which had its moments though seemed a bit overproduced and middle-of-the-road in places. After the band split, the members are all working on other projects.

3 thoughts on “Swirl call it a day”