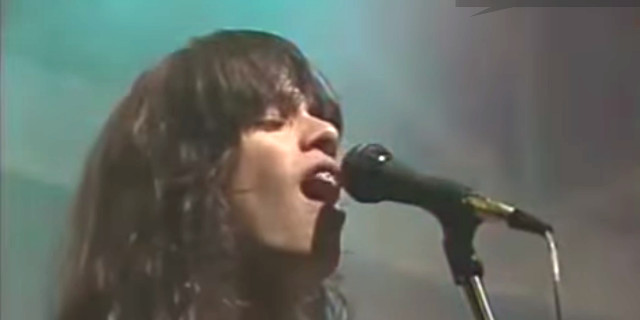 (Or the other way around!)

Keith Cameron wrote earlier this year in the Grauniad of all places about the re-release after twenty years of “My Pal” a much loved Australian indie single by God whose members went on to work with Spencer P. Jones and Bored and form Hoss and Powder Monkeys.

I know that the original single got a fair bit of air play on campus radio in the USA, but didn’t know it was known in the UK, unless John Peel played it!

[Update] I’ve just been advised that John Peel played “My Pal” on his show in 1988 and it was taped by a friend that still remembers it, thanks Marge!

One thought on “God is a Guardian reader”