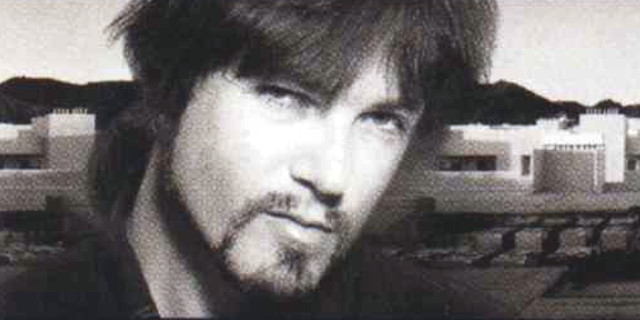 Any Church album recorded after 1990 is complete shite — tedious stoner hippy noodling with no songs at all and far too much pot. After Gold Afternoon Fix, I was thrilled to get Priest = Aura in the post, then I played it and couldn’t remember a note. Went “wha … ?” and played it again. All 70 minutes. One quick smoke at Spot’s too many.

So here’s a nice thing: the demos for Gold Afternoon Fix. Found on a cassette thrown in the studio bin. Remember when the Church wrote singles?

(A Box Of Birds from 1999 is also good. Because it’s all covers. They still play songs really well, they’ve just given up writing them.)

(The relentless negativity of “music industry terminally stupid, BitTorrent at 11” wears me down too. I’ll try to talk about actual music more often.)