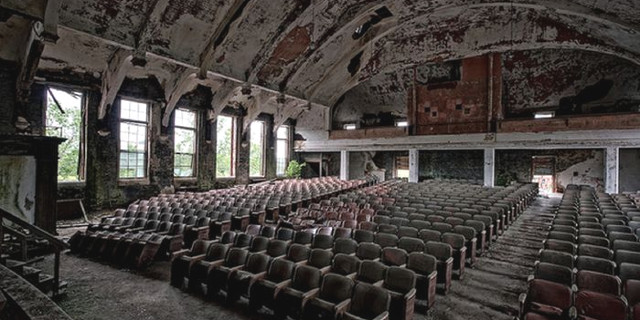 The Internet has set off a desperately-needed nuclear viral cancer bomb under the music industry. The majors are going down the tubes, the distribution channels have been blown wide-open, approximately no-one actually buys or cares about the contents of the “charts” (thirty years ago, the sales of a current UK Top 10 single would have made number five on the indie charts), popular taste has fragmented into a thousand tiny subgenres, the musicians are breathing the terrible and fearsome air of freedom and more good music is being made and spread in 2011 than ever before. And making even more money.

So why do movies still suck so bad? Why does the conservatism of a control-addicted twentieth-century industry finding itself living in the future make the field suck for everyone? Because the means of production are still locked down. This leaves the key question being: “Can it be marketed?”

“The closer you get to (or the farther you get from) your thirtieth birthday, the more likely you are to develop things like taste and discernment, which render you such an exhausting proposition in terms of selling a movie that, well, you might as well have a vagina.”

Breaking the production monopoly will go slowly. But the Edge of the City festival has a category for films made on a mobile phone.

3 thoughts on “Why movies right now suck more than music.”