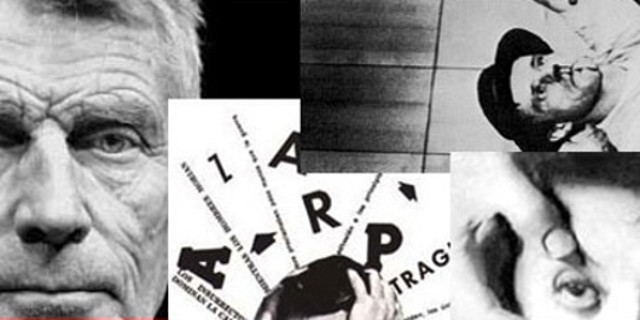 UbuWeb is an archive of avant-garde text, music and film operating on the basis of putting up unavailable stuff and taking it down as and when asked. They don’t take donations or sponsorship and serving is donated by various universities.

And you can guess what happens: artists decide they really want to be there even if their stuff is commercially available. There’s some controversy over this, but on the whole it’s loved and accepted. And as he says, if they asked permission for everything it wouldn’t exist. Go there and download to your bandwidth cap and beyond.

And now there’s a lovely interview with the founder, New York poet Kenneth Goldsmith, who says: put up more UbuWebs and make this one irrelevant. He’s right. Why aren’t you? Why aren’t I?

One thought on “UbuWeb is your finest cultural value.”