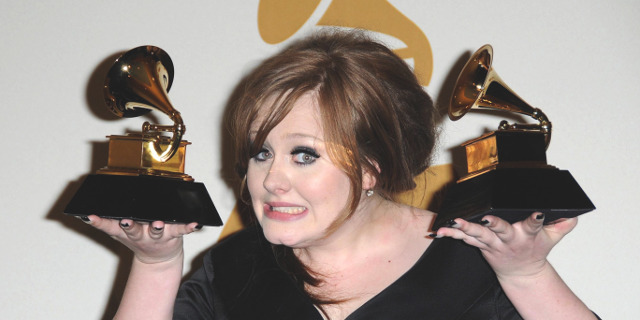 It’s doomed, along with the CD in general. But then, albums have always sorta sucked, with a very few exceptions; they were a more cost-effective music carrier per song for a while, and they’re not any more. The main thing keeping CD sales afloat at all in the UK in the past year was 21 by Adele, which was actually put together as a coherent piece of work, not just a CD-sized bucket of stuff.

(So we are told, anyway. I did listen to 19 all the way through and had that thing where you literally can’t remember the tune five seconds after the song finishes. But apparently someone likes this sort of thing.)

I’m sure people putting out downloads will continue to group them into conceptual “EPs” and “albums”; perhaps the resulting groups of songs will suck less on average. The bit in the late ’80s when Australian indie bands were putting out really good and concise five- and six-track EPs was great, until Shock started telling bands to record full albums because they’d have a higher sticker price. I sorta miss B-sides too, but most artists didn’t really use them very artistically either.

2 thoughts on “The impending death of the album.”