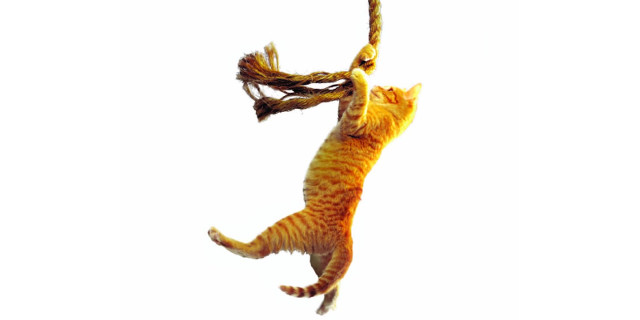 There is a Manual for film that sets out precisely what is to happen as closely as The Manual did for pop music. But The Manual didn’t have the destructive effects of Save The Cat by Blake Snyder.

Yet once you know the formula, the seams begin to show. Movies all start to seem the same, and many scenes start to feel forced and arbitrary, like screenplay Mad Libs. Why does Kirk get dressed down for irresponsibility by Admiral Pike early in Star Trek Into Darkness? Because someone had to deliver the theme to the main character. Why does Gina Carano’s sidekick character defect to the villain’s team for no reason whatsoever almost exactly three-quarters of the way through Fast & Furious 6? Because it’s the all-is-lost moment, so everything needs to be in shambles for the heroes. Why does Gerard Butler’s character in Olympus Has Fallen suddenly call his wife after a climactic failed White House assault three-quarters of the way through? Because the second act always ends with a quiet moment of reflection—the dark night of the soul.