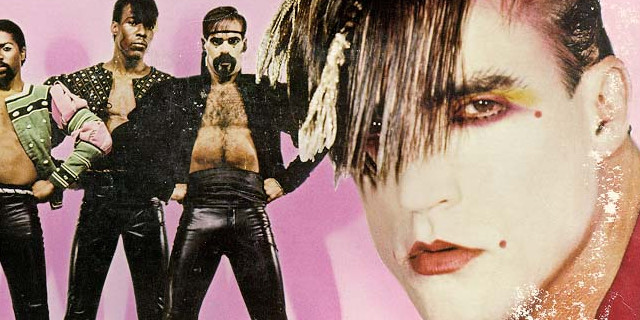 It’s 1981. The disco empire has fallen. The Casablanca label has been bought by PolyGram and all the disco artists have been dumped. You are the Village People. What to do? Why not … a New Wave comeback! 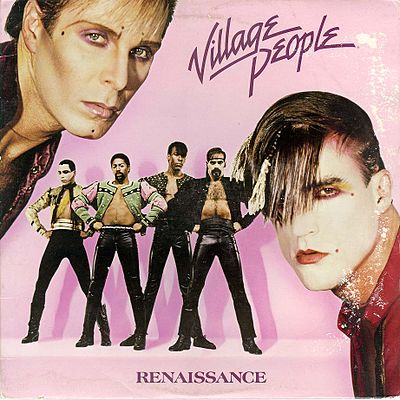 Figure 1: What the shitting Christ.

Despite the Visage makeup, the sound dumped all danceability, taking its cue from the AOR of the time. Here’s the terrible single, which is probably the least-worst song on the record.

There exists a torrent. Pray for a lack of seeds.

A year later they went back to disco with the slightly less terrible Fox On The Box, a.k.a. In The Street, and the world was slightly safer.

HT Brad Coleman for bringing the existence of this thing to my attention. Thanks, I think.