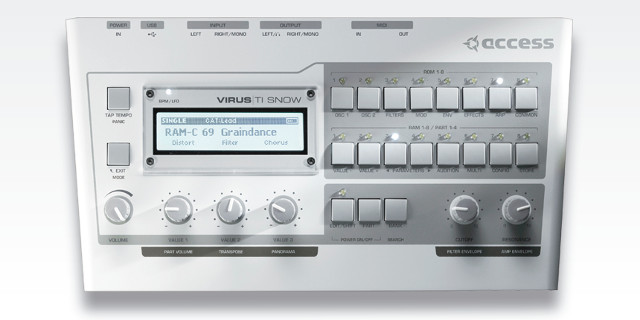 I am doing the musical thing at last, despite literally being unable to sing or play (‘cos that observably never stopped anyone else). Two tracks up on SoundCloud, Top of the Pops here we come! Of course, I have the wisdom of others to guide me.