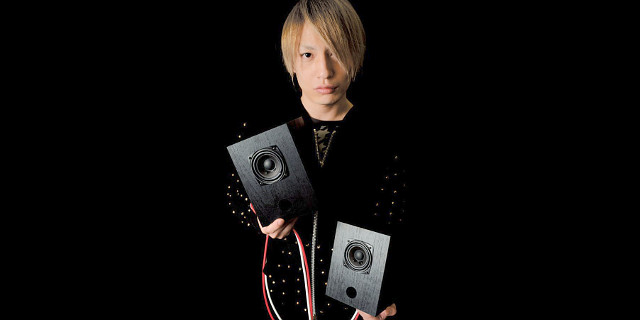 Yasutaka Nakata, of the band Capsule, is a Japanese pop producer. Connoiseurs of producer disco need to hit the Nakata. He’s all but unknown outside Japan, and that’s just wrong. 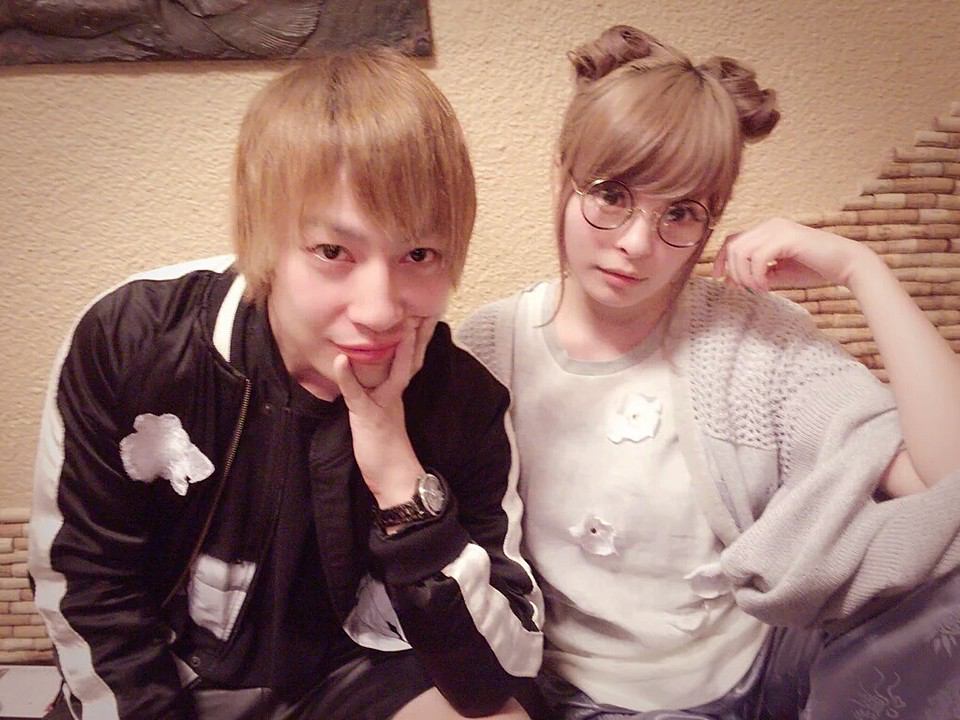 I first heard of Nakata when I heard “Pon Pon Pon” by Kyary Pamyu Pamyu and wanted to find out what evil genius was responsible.

The stereotypical internet anime weeaboo is into the sort of Japanese stuff that is for Japan’s obsessive nerds analogous to them. However, there does in fact exist the full, comprehensive edifice of said pop culture parallel universe, where things are eerily similar but weirdly different. Kyary Pamyu Pamyu is a young media star, model, fashion designer and oh yeah singer. Nakata writes all her songs. This song, “Tsukematsukeru” (#5 hit from a #2 album), is the sort of thing your ordinary pop kids go for:

If, like me, you are the sort of music obsessive who listens as closely as possible to try to work out how something is done, this will reward you. It’s very simple, it knows what it is and what it isn’t, but he works the changes to get four and a half minutes out of it without undue effort. Count bars and spot the parts. Failing that, just marvel at the dancing lions again.

Kyary’s music since then has been a bit frenetic and squeaky for my taste. But this single is a near-immaculate slice of synthetic perfection.

The other band he’s working heavily with of late is Perfume, a stupendously popular girl group who Universal are hoping can crack the international market. About half their stuff is just a bit too twee, but even the middling of Perfume is worth at least one listen and their good ones are damn nice pop. And the music and video (these girls’ choreography is impeccable) work together well. I particularly like what the rhythm line does on these two:

There also appears to be a small YouTube genre “Perfume×capsule”: clips and photos of Perfume put to music by Capsule. It is unclear why.

“Pon Pon Pon” having stuck itself in my head, I found Nakata’s own band, Capsule, which is him and singer Toshiko Koshijima. “Jumper” was the first thing I ever heard from them. It’s basically Japanese Daft Punk:

Of course, Yasutaka hasn’t always been about the pounding disco. Capsule started out doing Shibuya-kei, somewhat twee jazzed-up indie pop from a synthetic 1960s. There was quite the scene at the time, with Capsule putting out other bands on their label Contemode and so forth.

Eventually Shibuya-kei died, and Capsule had been shifting more dancefloor anyway. You can hear it starting to come in in “Plastic Girl”, a frankly delightful number from 2003. (Lyric translation version.) Yes, the very proper looking young man in this clip is Yasutaka.

This is Capsule in their twee days with “Glider”, from their 2005 album L.D.K. Lounge Designers Killer. You can hear Yasutaka’s desperate disco yearnings just below the surface. (Yes, the Peter Pan-with-sunglasses looking fellow is Yasutaka.)

For comparison, here is the remixed version from when Capsule had gone full disco monster just two years later. (Here’s an interview from 2006, just as the transition was in progress.) Amazing what a soupçon of applied THUMPING TECHNO BEAT can do.

This is the title track from to my mind the most consistently good Capsule album, “Sugarless Girl“. Here we have an angsty jangly guitar number with bolted-on disco bits. Amazon filed it under “folk”. (And oh my goodness the swingeing Amazon price tag. CDJapan has it rather cheaper.) This song is just shockingly nice. The rest of the album is good too, although it sounds rather more like this.

This is “World of Fantasy”, from the album of the same name. I didn’t like the rest of the album much (I share some opinions with this review) but this was the second Capsule track i ever heard after “jumper”, and the two made me a fan. It was probably also the main inspiration for me writing this.

Yasutaka is not perfect — he puts out a lot of stuff, and he should probably have released about half the music he has. But his best stuff is brilliant and makes everything he does worth at least a try.

A mashup of Kyary Pamyu Pamyu “Candy Candy” and Capsule “Jelly”. Not that Yasutaka ever recycles ideas or anything.