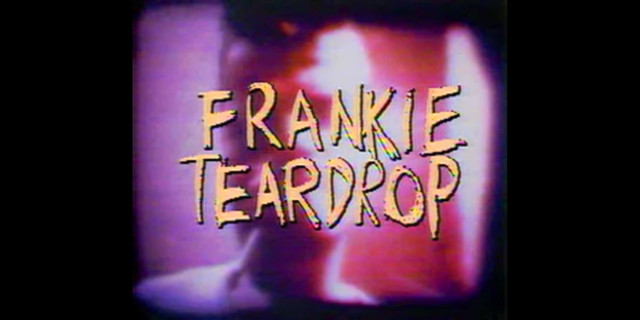 (78, not 68. He lied about his birth date for decades. The ten-year discrepancy was quite the topic on the Wikipedia talk page back in the day.)

First time I heard Suicide was on 6NR Late Nite in the early ‘80s. 10pm-1am weeknights, that show was. I of course listened religiously, and never mind chronic tiredness at school the following morning.

They played “Frankie Teardrop” very last thing. 1am, in the dark, over the AM airwaves. Scared the shit out of young me.

This is the official clip, which I didn’t know existed until I found it on YouTube just now. If you’ve never heard it before, play it in the dark last thing at night tonight for Alan.

“we’re all Frankies we’re all lying in Hell”