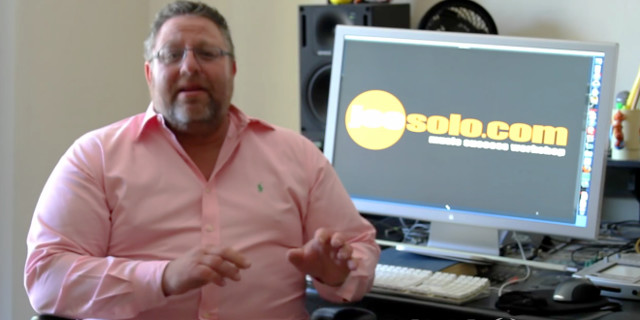 It’s heartwarming how keen all these “blockchain” people are to helpfully intermediate between you, the artist, and the prospect of money.

Remember that “the blockchain” is just a checksummed ledger of transactions with no central authority. The really exciting bit is where you use about the power output of Ireland to maintain it. This is one of the reasons nobody uses them in reality. Which means their life in the realm of fantasy is rich indeed.

Note that although every one of these schemes shouts “ARTISTS ARTISTS ARTISTS”, Boogie Shack just put all its artists on the TAO, just like that. That is, the role of the artist in the exciting new world is the same as in the old one, i.e., as a sort of industrially-processed cheese slice. You are not and were never the market, and you should continue to avoid everything “blockchain” like the plague.

If your label starts getting heavily into it … worry.

So sorry, our DAO got hacked! All your money is gone. Yes, yours in particular. No, we can’t get it back, smart contract says no. Well, you could sue, I suppose. How much money have you got? Oh, none? What a pity. Never mind.