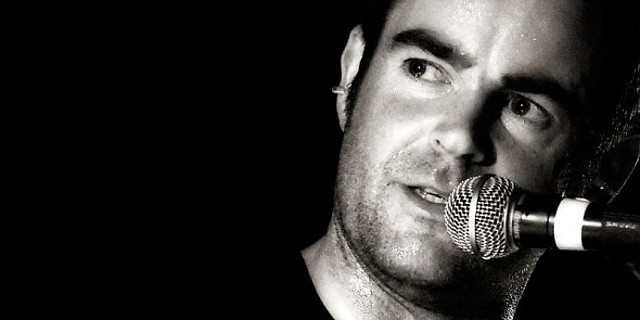 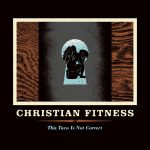 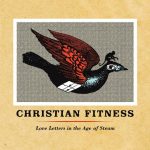 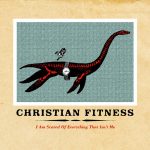 Christian Fitness is the one-man band of Andrew “Falco” Falkous of Cardiff post-hardcore (so, punk) band Future of the Left, and formerly of Mclusky. Focused and apposite punk ranting, sarcastic and angry, backed by a bloody racket with good tunes and at least half way decent recording. A look back to the days when recording as an indie band meant a box of unsold albums under your bed forever. Inheritor of the crown of Mark E. Smith. Or Half Man Half Biscuit. You knew there had to be someone around somewhere.

Falco generally writes his lyrics quickly, on the grounds that “if it’s not finished then, it probably doesn’t work as a part of rock and roll.” His style is based on improvisation and stand-up: saying what you have to say right there, on the spot.

The albums are I Am Scared Of Everything That Isn’t Me (2014), Love Letters In The Age Of Steam (2015) and This Taco Is Not Correct (just out). None are very long, but they all put their point across effectively and efficiently. A comforting sense of discomfort; it’s bouncy fun that will not disappoint.

“Sorry, that’s really just a horrible, bitchy thing to say and it’s borne a large part out of jealousy. And a large part of it, a genuine righteous bitterness.”