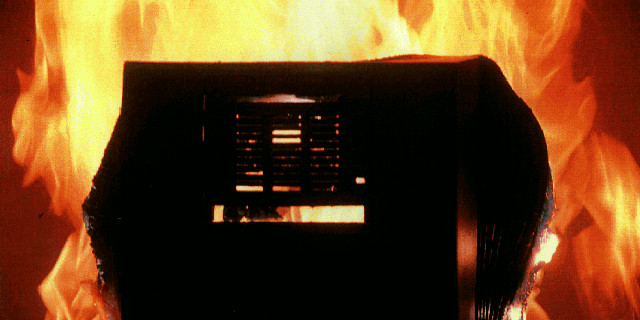 Apple’s gone digital with their headphone outputs, but they have an analogue adapter for the expensive cans you already own. Pity it’s not powerful enough to drive them, per c’t in Germany. There’s significant and variable signal loss through the adapter — telltales of a pissweak amplifier — and their tests left them wondering if it wasn’t in fact an analogue signal going through the Lightning connector, rather than a digital one.

Also, the Lightning connector digital output is always downsampled to 16-bit at 44.1 kHz — though Rocknerd readers know that even the advocates of higher resolutions can’t hear the difference in A/B/X tests. However, the pro-audio market, who generally live on Macs (increasingly regretting it as they are) and work in 32/96 so they have room to process stuff, are not entirely pleased. (Mind you, I’m now wondering what the digital-analogue converter for the previous headphone plug actually did, and it’s not like pro audio is free of magical thinking.)

Also, for some reason, Apple’s efforts to improve Bluetooth linking only work on their own mediocre headphones! What are the chances.

Good thing the market will save us, since the Lightning connector is a widely-accepted standard with plenty of alternate vendors. Oh wait, it’s nothing of the sort. Oh well, never mind.