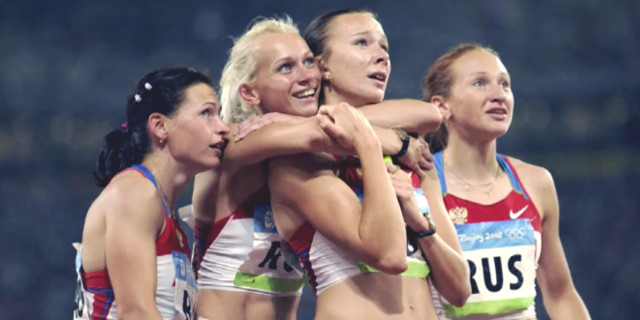 The mass media have suffered the effects of the Internet much in the manner of the record industry, as consumers, conclusively sick of their shit, withdraw their attention. Their worry has gone from piracy to … being ignored.

Apparently this is news to radio, to such an extent that media consultants and their own industry press have to point out to them in 2016 that they’re now in competition not just with each other but with everything else.

Who here owns a radio? Leave out switching it on, who has one at all? I think the last radio receiver I possessed was the FM radio in my Nokia phone in 2008. I tried it a bit, as a curiosity, and it was all but unusable in practice; I stuck to the shiny ChiPod “MP4” player for my wandering-about audio needs. I think the radio before that was the tape player I used in Melbourne up to leaving in 2002, so I could wake up to Magic 693.

The last refuge of radio was the car, and that’s increasingly being replaced by the AUX plug hooked to someone’s phone. “And for many consumers, the ability to create playlists without erectile dysfunction or loan consolidation commercials is proving to be the superior option.”

Television, of course, knows who to blame: those darned millennials! (warning: autoplay video)

Back in June, Steve Burke described what he called his Olympics “nightmare.” “We wake up someday and the ratings are down 20 percent,” the chief executive officer of NBCUniversal said at a conference. “If that happens, my prediction would be that millennials had been in a Facebook bubble or a Snapchat bubble and the Olympics have come, and they didn’t know it.”

I’m 49 (Gen X), but this was me. I literally had no idea the Olympics had actually started until occasional posts about it showed up on Tumblr. Nor did I realise it was in Rio until then.

My daughter spends her life on YouTube. (Watching Let’s Play videos. StampyCat and DanTDM rock her world — they are the Saturday morning cartoons of her generation.) I tell her horror stories of my day, when there were three channels and they only showed stuff at a particular time and if you missed it you couldn’t watch it again … She laughs at me.

I have noted how we knew damn well last decade that YouTube would shortly be a better television than television. Because computers + anything = computers.

The media hegemony broke absolutely the moment we could escape them.

3 thoughts on “Radio and television finally admit, in 2016, that they’re competing with the whole vast Internet.”