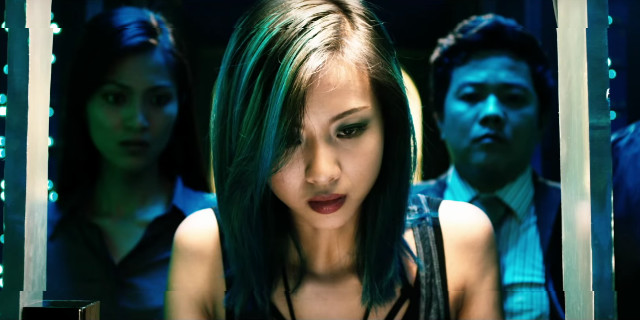 The blockchain book proceeds apace. 1557 words on music and blockchains today, maybe 500-1000 to go on this topic. I feel like my brain’s run a marathon, with another marathon to go. Turns out well-cited dense writing is work.

The title of the book may or may not actually turn out to be “Attack of the 50 Foot Blockchain”, but I mentioned it to Arkady last night, who promptly got that look artists get when an idea has just attached itself to their brain. I’m now thinking a pulp cover and a business cover. I have a rudimentary website for it, and last night I posted the story of The DAO. “You just learned chemistry and the first thing you built was a giant bomb and you can’t understand why it blew up in your face.”

But you’re here for the music, so I’ll list some reasons from today’s draft that it’s immediately obvious that blockchains can’t possibly be the panacea the record industry desperately desires:

Imogen Heap still gets talked up a lot whenever musical blockchains are mentioned. One thing still never mentioned is that “Tiny Human”’s total sales were $133.20. Not $133,200, but one hundred and thirty-three dollars and twenty cents. The other thing that never gets mentioned is how she wants music sales to work: every song you “buy” (and not just hers) literally being spyware:

We know less about what our songs get up to once they’ve left ‘home’. What would I like to read on these postcards from our songs? Well, how many times it was played, by who and where would be a great start.

The last Imogen Heap release with spyware was the 2005 Speak For Yourself CD with Sony’s rootkit malware, an initiative that didn’t go down so well then either.

The picture at the top is a still from a Vietnamese action film from earlier this year called “Bitcoin Heist.” The trailer looks like it’ll be ridiculous and fun. 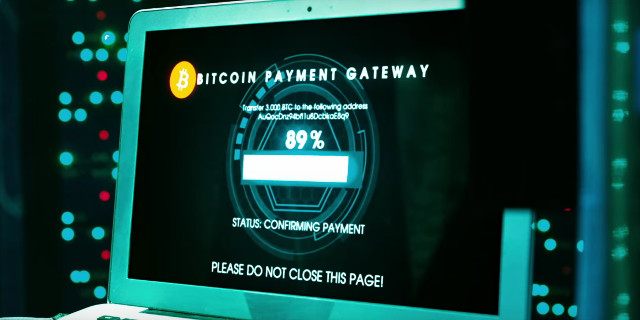 This is not how any of this works.

One thought on “Why Blockchain won’t save the music industry, and Imogen Heap wants to spyware you.”