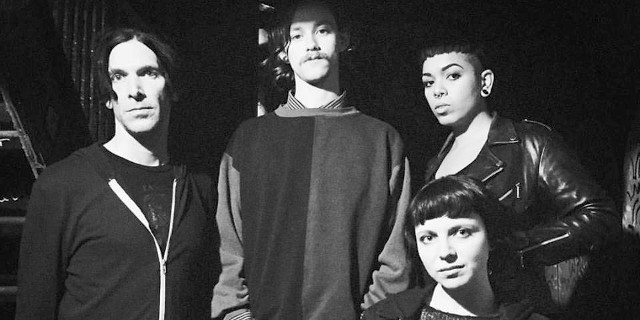 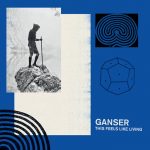 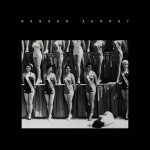 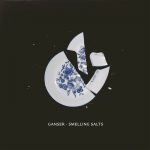 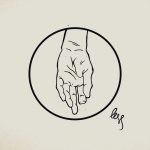 Ganser formed in Chicago in late 2014, when Nadia (bass) and Alicia (keyboards) started working on musical ideas together. They speak of themselves as post-punk, but there’s a whole indie rock morass they partake of — this is way broader than your standard post-punk revival.

Nadia describes This Feels Like Living as “the first release that we have all collaborated on.” Taut, clean indie guitar rock, sparse but weighty; the songs tend to go in compelling straight lines. Machine music by a guitar band; it’s one thing for a song to chug, another for the engine to start and push you forward with the proper relentlessness. The single is the first track, Pyrrhic Victory, representative of the EP.

Before this EP were the singles “Audrey” (February 2016) and “Smelling Salts” (July 2015) and the EP Less (January 2015). Even as the newest thing is their favourite (of course!), the older ones are no slouches and every bit worth your time. “Audrey” brings the keyboards out to play, as does “Losing Light” (B-side of “Smelling Salts”).

They put out Less soon after they started; you can hear the themes getting under way. (I tried listing particular favourites and listed most of the EP.) They started well and got better; I suggest the new EP and watching closely for whatever comes next. 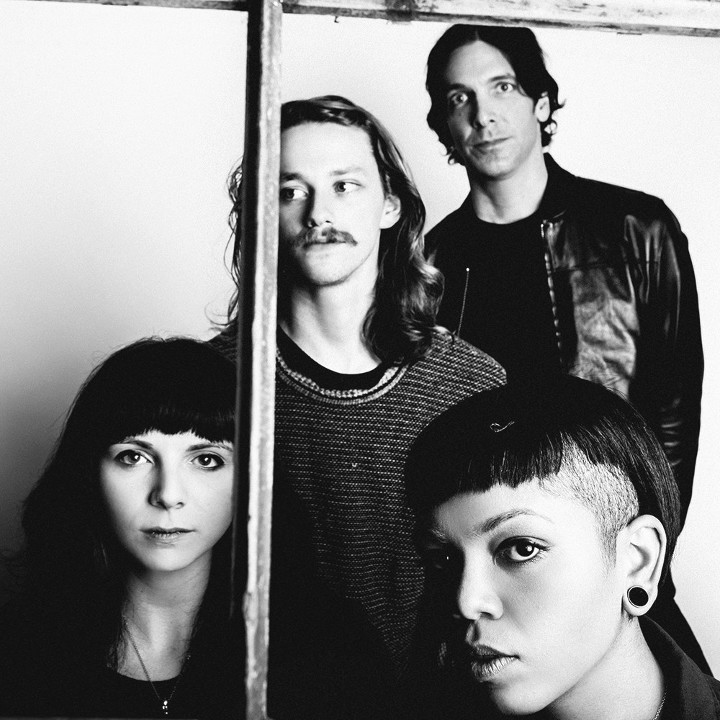