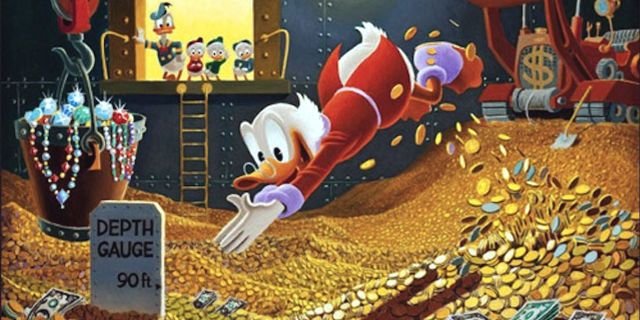 Much as I did a few weeks ago, Techdirt notices the bleedin’ obvious: removing albums from Spotify’s free tier will directly promote piracy. They also quote from a report which explicitly documented this in 2015:

Today we come to more record industry whining about YouTube, this time from Cary Sherman of the RIAA. They were saying approximately the same things about Spotify six months ago. He throws in a specious comparison of $7 from Spotify for each $1 from YouTube — except he’s figuring in the Spotify paid tier and guaranteed payments from its free tier.

The real problem with YouTube, from a music industry perspective, is that it won’t pay the aforementioned minimum guarantees. Therefore from a revenue perspective, the continued boom in people streaming music on YouTube is irrelevant, what matters is the site’s ad sales, which have been pretty flat of late. If the music industry gets copyright law re-written, YouTube could possibly be forced into paying minimum guarantees, which would force it to sell more ads, or limit the amount of music users both upload and play.

One thought on “Record labels want money YouTube doesn’t earn, just because Google has some and they’d like it.”