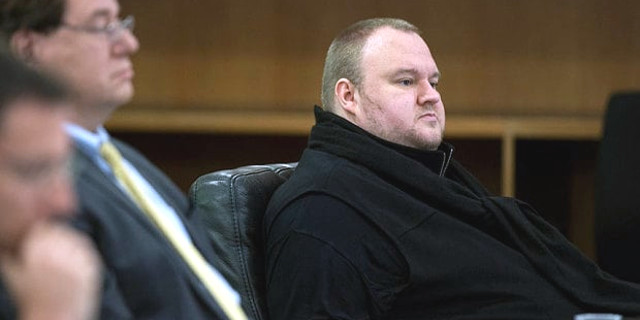 More details are revealed of colourful racing identity Kim Dotcom’s terrible Bitcoin idea: Bitcache! Which even has a Wikipedia page! (With a totally non-promotional-looking edit history.) 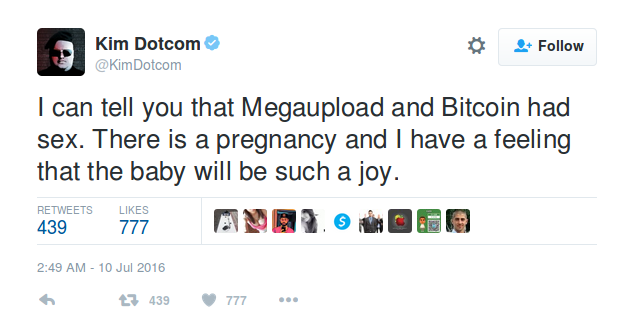 It wasn’t clear what the idea in fact was, but the crowdfunding pitch somehow netted £850,000 of actual money.

He released a video yesterday with a quick explanation and demo:

It looks like it doesn’t just supply a payment mechanism for MegaUpload 2 — it’s a frontend that lets you monetise any Internet files or “streaming site” — “two cents, two dollars, twenty dollars.” The Bitcache link is then available on MegaUpload 2. So it’s really a shop front for anything, taking Bitcoins as payment.

There are a number of problems with this idea, most of them being Bitcoin, which has been addressed at length on Rocknerd previously: it’s awful garbage you should stay away from if you value your bank account. (And I’m currently writing a book on how relentlessly terrible absolutely everything to do with Bitcoin and blockchains is.) Bitcoin is presently useless for micropayments — the median transaction fee is on the order of 50 cents US — so most of the money will be processed off-chain, where you can’t see it. But you can trust Kim.

It’s not clear how a shop front like this benefits from Bitcoin, except of course the hype angle, which has admittedly done wondrously for it in the past couple of days. Dotcom is only slightly a convicted felon with an extensive history as a con man, so I’m fully confident it’ll all be fine, fine.

“Naw son, he looks like he’s working a nightclub door in Coatbridge and has just realised he’s fuck out of chewing gum and disnae hae enough petrol tae get tae the big Tesco on his way hame. He’s a bam who hit the big time when he realised he could use the laminator his mum got for Brownies tae fake IDs and leveraged that intae working security because he could spot them. Ah’ve met bulldugs, and ah’ve met wasps, and there’s no a fucking mandible o’ work in that potato countenance. If you were the kind of useless cunt who had a dictionary with pictures in it his wid be the face that’d glare at you fae the words ‘sullen’ and ‘prick who cheats when he plays X-Box with his wee cousin’. He’s the kind of joyless fuck who makes it crystal clear that money can’t buy happiness even if every story you tell about how you acquired that money replaces every instance of ‘defraud’ or ‘exploit’ with some improbable anecdote of derring-do or ‘aw shucks’ market manipulation. He’s the flustered avatar of mild criminality made big, and he’d be the fucking poster child for GRIFTER DOG CATCHES A CADILLAC if some oval roaster wasn’t fast becoming the least trustworthy government mandarin.”

— erith describes Kim in the picture above