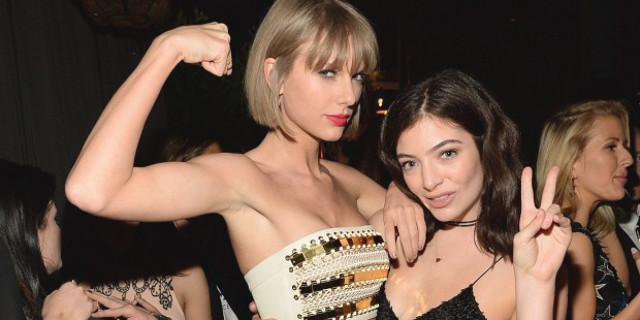 Spotify has finally signed its deal with Universal. The most publicised point is “windowing,” to restrict free users from certain albums. This is to lure the likes of Taylor Swift on board.

The windowing is not actually likely to make all that much difference — Ed Sheeran and Drake just demonstrated how you can obliterate the charts and make dumptrucks full of money substantially off straight-up free-tier streaming. Pop artists who like being in the charts are likely to find this a compelling argument.

Free users will of course take this as time to fire up BitTorrent, at least for those streams that someone bothered capturing and preserving.

If you’re a Universal artist: the details are of course secret, so sucks if you’re desperately trying to work out what they’re putting over on you this year. If you’re an indie artist: Spotify still pays like radio play rather than like sales, so you’ll still need to steer your fans to those in some form.

Yet to be signed: Sony and Warner. Sony are apparently asking more money this time around.

The one thing Spotify needs from these deals is to look good for their public share offering. Unlike the typical tech IPO, Spotify actually sell something that’s in demand and have a cashflow, which is a refreshing change.