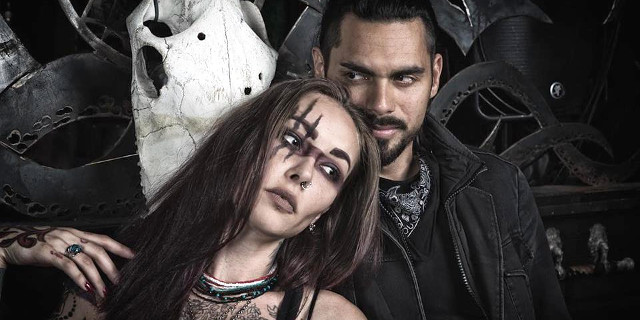 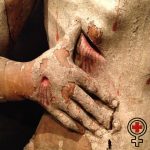 DR. WOMAN: Dead Hearts Club (Inverted Kite) — Solo synthpop artist Daniel Keating, who sure does love his old-school ’80s pop. He namechecks Tears for Fears and Depeche Mode; I’d add a whacking dose of New Order and especially their high-bass imitators. His voice kept reminding me of Paul Buchanan from the Blue Nile. Personal favourites “White Ships” (a bright and shining synthpop opener that goes all-out to start the album with a bang; if you don’t listen to anything else off the album, listen to this), “New Dawn” (heavy on the lead bass sound), “Memories Through Paper” (another lead bass number) and “It’s Time.” There’s also the previous self-titled album. 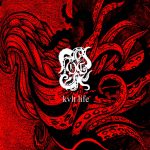 OVTER GOD: Kvlt Life — American-style guitarish industrial with that swagger in the butt. Start at the third track, “Media,” which caught my ear with the Severed Headsish chord change (similar feel to “Legion”). Also liked “Nothing Left,” a catchy and boppy number from the Hi-NRG end of EBM (and not a million miles from “Smalltown Boy”). A nice debut EP. 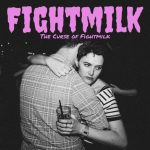 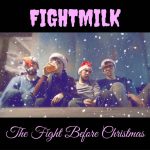 FIGHTMILK: The Curse of Fightmilk; The Fight Before Christmas — Tuneful female-fronted pop-punk, replete with both the pop and the punk. Good lyrics that you can hear all of as well. The Christmas single is a novelty record you can play more than twice. New single out in a coupla weeks. Above: “Your Girlfriend” (from the EP) live; “It’s Only Christmas (Cheer Up You Moody Prick).”

You’ll be unsurprised that I’ve been deep in the damned book for the past week or so and the weeks to follow. The edit is progressing marvellously. Still haven’t got a front cover. Should probably set up preorders. How did I ever think a book would be anything other than a labour of Sisyphus. “Yup, that’s basically how finishing books goes. If you’re expecting a sense of accomplishment when you finish, you’ll want to stop that.” — Elizabeth Sandifer