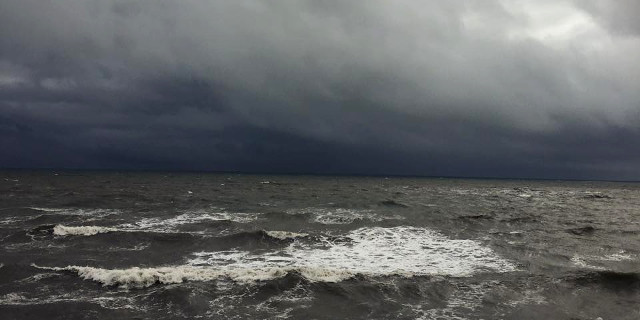 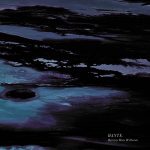 HANTE: Between Hope & Danger (Synth Religion) — after the excellent No Hard Feelings EP, we have the much anticipated second full album from Hélène de Thoury.

The record this keeps reminding me of is Filigree & Shadow by This Mortal Coil. Specifically, the way it took the beauty and atmospherics of their first album (which itself was probably the ur-document of what we now call dream pop) and put them to harsh rhythms in what we would now call minimal synth style.

The Bandcamp tags are “alternative” “darkwave” “minimalwave” “synthpop” “synthwave” (and of course “Paris”). It’s synthpop that’s dark and cold with a bit of muscle to it. The front cover represents it well: the icy ocean at night, calling you to the sea.

Opener “Le Point de Non-Retour” is the single: atmospheric dream pop which is almost lost in reverb. The song is subtle and takes about three plays to really get; I was puzzled by the choice of single (the vocal doesn’t start until 1:45) until then. I would have picked the second track, “Lies // Light,” which grabbed me straight away: the atmospherics, but heavy on the minimal synth rhythm, setting the tone for the rest of the album; the melodies are strong and drive you directly through all the changes.

“Empty Space” has less of the atmospherics and more of the dry rhythm. “Éternité” starts with a synth sound which is remarkably reminiscent of This Mortal Coil’s take on “Sixteen Days”. “Live to Die Another Day” closes side one well; it starts in straight-up minimal synth style, except she then piles on the arrangements. 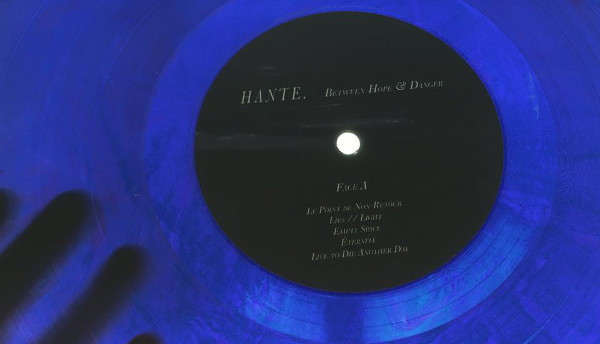 “Between Hope & Danger” opens side two with on-point atmospherics, though the song didn’t grab me. “F.O.X.” is so Filigree and Shadow. “Nous ne Ferons qu’Un” is heavy on the dry rhythm with only the reverb on the vocal for wash. “Lonely Horse” is mopey darkwave. “Winter Dreams” is an uplifting major-key piece which makes an excellent closer.

This is a good collection that shows de Thoury’s artistic development and delivers on both sound and songs. You should put it on in the background now and see what catches your ear. 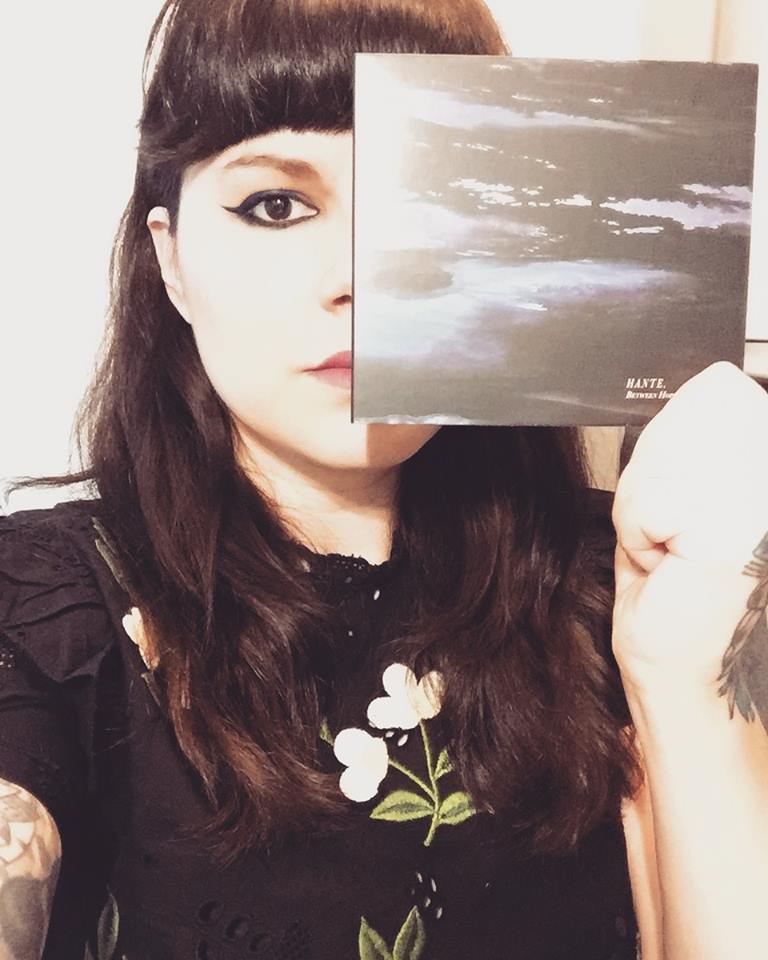