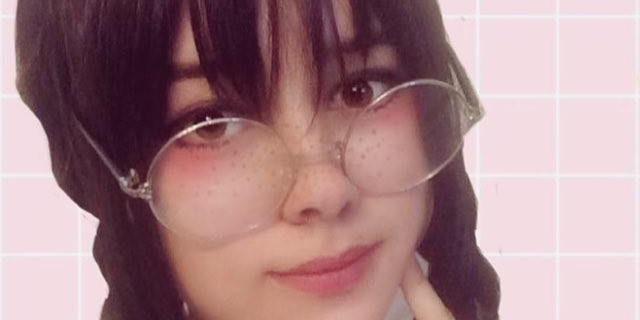 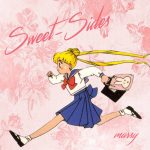 MARSY: Sweet-Sides — “Vaporwave” is probably even worse as an adjective than it is as a noun. But for sure Montréal’s Marsy partakes of it, though that’s not all she does. The music is frenetic quirky anime pop with layers of samples and synth, and really pretty darn good beats. The songs are all short and won’t waste your time, though if they were twice as long I wouldn’t object at all. Also check the previous tracks and the SoundCloud. 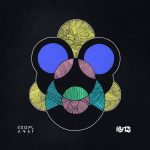 HYTS: Exoplanet — Long-winded hippie techno that wears the labels “deep house” and “deep pop”, with lyrics about “the power of the human race.” It does pretty well in that style and the six-minute extended workouts do the job okay and, though some drag a bit, don’t pall. Favourite tracks “We Are”, “Warrior of Love.” Above: “Exoplanet.” 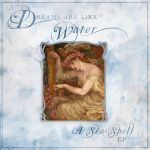 DREAMS ARE LIKE WATER: A Sea Spell (Vesper) — the other band with Michel Rowland of Disjecta Membra, doing dreampoppy goth rock. “A Sea Spell” sounds like it’s going to go off into atmospheric dream pop noodling with a beautiful recording, but the song asserts itself and makes it very clear it’s a single and requires your attention. (And that at six minutes.) “(Thrice) In Blood” is a rocker that’s all about the guitars and drums. “Ineffable” and “Feathered Infant Bells” are the same sort of thing with more reverb, the latter for about nine minutes. This EP sounds so gorgeous. You need to give it a spin.